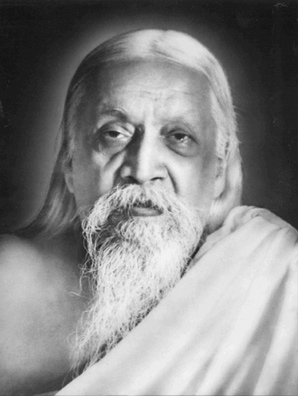 Before long, after the Siddhi day - the day of Victory in November 1926, Sri Aurobindo (born Aurobindo Ghose) withdrew from day-to-day meet with his adherents and named Sri Mother in charge of their guardianship and the institution. Thenceforth Sri Aurobindo met the disciples and spiritual aspirants only a limited number of times in a year on what's referred are called as Darshan days in the Sri Aurobindo Ashram. 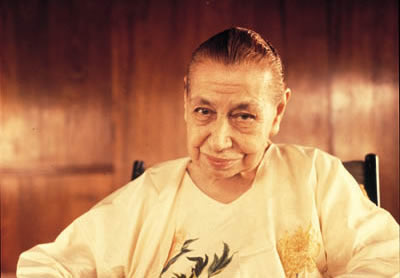 In the liturgical language of Hinduism, that is, Sanskrit, the word 'Darshan' signifies 'an opportunity to see or an occasion of seeing a holy person' and relates, in this context of use, to seeing Sri Mother and Sri Aurobindo to seek their blessings.


Initially there were just three Darshan days and they are

During the year 1939 a fourth day was included in the list of Darshan days, that is to say,
For these ceremonial occasions, the mother and Sri Aurobindo come together and grace a small room, as the spiritual aspirants and devotees came near one after another and dedicated flowers and bowed down at their holy feet seeking their blessings. 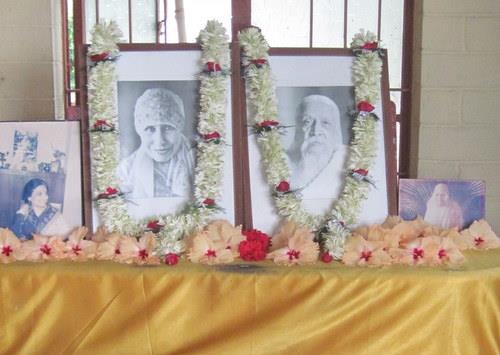 Sri Aurobindo left his body on 5 December 1950. Sri Mother went on to offer Darshan on Darshan days. Starting from the year 1963, the Mother offered Darshan (appearance) from the terrace for brief time periods as she looked upon those who had assembled below with fixed eyes. 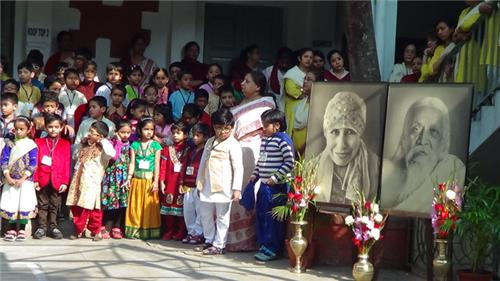 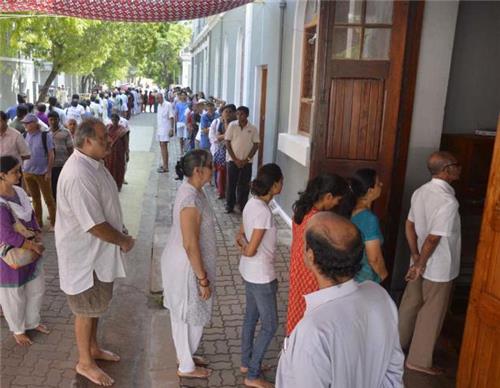 Day: 21 February
Significance: The Mother's birthday
Actual Date: 21 February 1878
Mirra Alfassa, fondly called as the Mother (the spiritual associate of Sri Aurobindo) by her devotees from all over the world, was born in Paris, France to a Turkish Jewish father, Moïse Maurice Alfassa and an Egyptian Jewish mother, Mathilde Ismalun

Day: 29 February
Significance: Day of the Supramental Manifestation or the Golden Day
Actual Date: 29 February 1956
The Mother experiences the concrete feel of the divine consciousness down on Earth

Day: 24 April
Significance: The Mother's final arrival in Pondicherry
Date: 24 April 1920
During the year 1920, the Mother returned to Pondicherry to settle down permanently