Puducherry, the French Riviera of the East, is one among seven union territories of India. The administration of the union territory of Puducherry is managed by the federal authority which is nothing but the central government of India. However, Puducherry is moderated for an additional authorization which is functioning under the jurisprudence regulating the primal political precepts of the Indian Government. Therefore, Puducherry has its own governing system of general assembly, and people elected ministers which qualify the union territory for partial statehood. The governing power of Indian Government is constituted and followed through by the Lieutenant Governor of Puducherry. 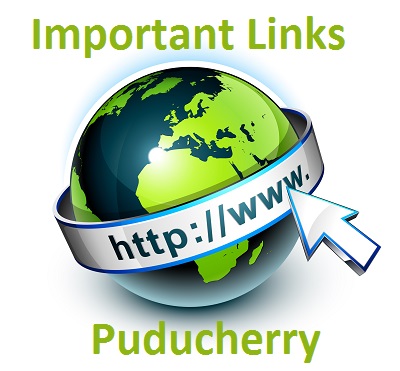 To know about the various departments of Government of Puducherry:
https://www.py.gov.in/knowpuducherry/departments.html

To know about the Government of Puducherry Job Opportunities:
https://recruitment.py.gov.in


Official Website of Department of Personnel and Administrative Reforms - Government of Puducherry:
https://darpg.gov.in/puducherry-ut