One Day Trip from Puducherry

Puducherry (formerly Pondicherry), the "French Riviera of the East" is one of the most frequented tourist destinations of South India. Fondly called as 'Pondy' by the Tamil speaking people, Puducherry is renowned for its beautiful beaches, temples, churches, mosques, ashram, historic monuments, picturesque gardens and parks, backwater and so on. If you are on a sightseeing trip to Puducherry and looking for a short trip outside of the territory, here we present a travel guide to most popular places of interest nearby Puducherry, ideal for a one day trip.

Poompuhar, often written as Poombugar and fondly called as 'Pugar' is a small town located in the coastal district of Nagapattinam in the southern state of Tamil Nadu. An erstwhile port city, the walls of Poompuhar is painted by history as the region was a former home base of the early rulers of the Chola dynasty. The historic town is the home of the celebrated Silappathikara Art Gallery, which is a seven storied amazing structure dedicated to the greatness of Silappatikaram - one of the five great epics of Tamil literature. 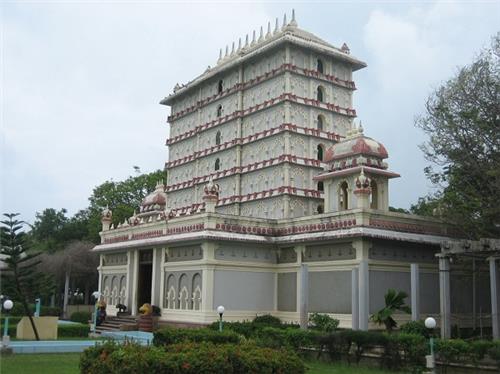 Stories from the great epic Silappathikaram is carved on the walls of the art gallery and the sculptures are a real treat to the visitors. The ancient town also houses a 14th century AD temple called as Masilamani Nathar Koil which stands as a perfect illustration of the style of architecture of that time period. Some of the other popular attractions of Poompuhar include Zion church, Town gateway, Poompuhar beach and so on.

Located approximately 15 km from the Gingee town (Villupuram District, Tamil Nadu), Thalavanur (also written as Dalavanur) is the proud home of the notable Satrumallesvara Temple. Constructed by Mahendravarma I (600–630 CE), the history of the Satrumallesvara Temple dates back to the early stages of Pallavas style of architecture comprised of a series of rock cut temples established between the 5th and 9th centuries in the Tondai Nadu. 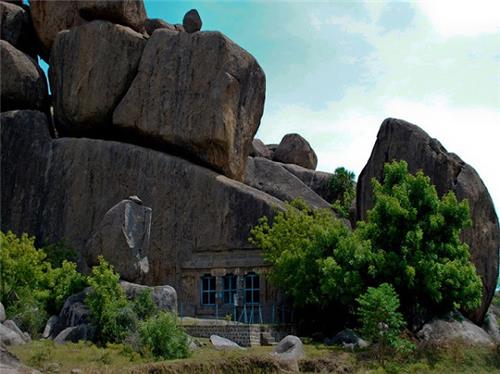 As a matter of fact, these religious sites were the first in all of South India to be cut up out of tough, granite rock. More former rock cut religious sites, generally Buddhistic sites, were unearthed into the more delicate rock in the most of the southern part of the country. The Satrumallesvara Temple is an exquisite model of temple architecture made without the use of traditional building materials.

Once called as Tranquebar, Tharangambadi is a coastal town located in Nagapattinam district in Tamil Nadu. Just 15 km away from the port city of Karaikal, Taharangambadi portrays the historical remains of the Danish. That is to say, the region was a Danish colony (1620 to 1845), Tharangambadi is the home of a Danish museum, which portrays rare Danish manuscripts, ornamented terracotta objects, cannonballs, artilleries, steatitle lamps and so on. 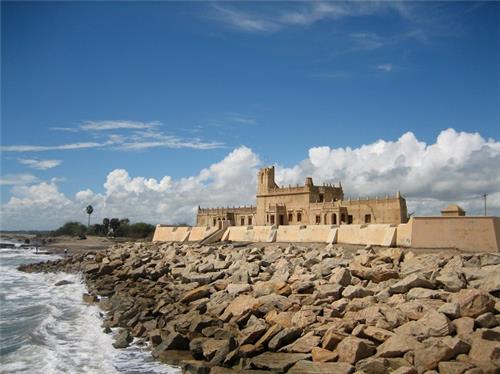 The popular Danish Fort called as Fort Dansborg in Tharangambadi illustrates the Danish style of architecture. Some of the other notable attractions of Tharangambadi include Goldsmith street, Bartholomaus Ziegenbalg monument and so on. 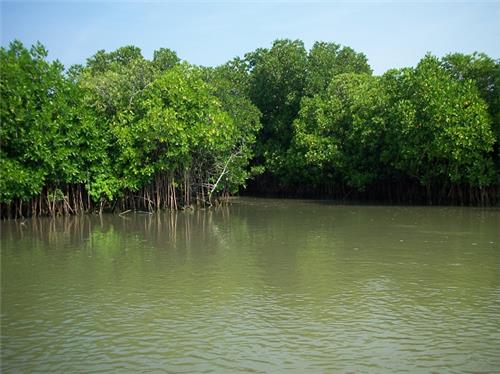 The backwater at Pichavaram offers a wide range of options for adventure, water sports and remarkable sails. The total area of the mangrove forest is about 2718.15 acre and is isolated from the ocean by a bar of sand. What is more, the unique nature site amazes the visitors with a never-before-sight of forest trees that took root in shallow waters, permanently!

Panamalai reminds of diverse age-old religious sites (constructed during the Pallava dynasty) that are nothing short of architectural marvels. Pallava King Rajasimha also known as Narasimhavarman II is known for his patronage towards architecture. 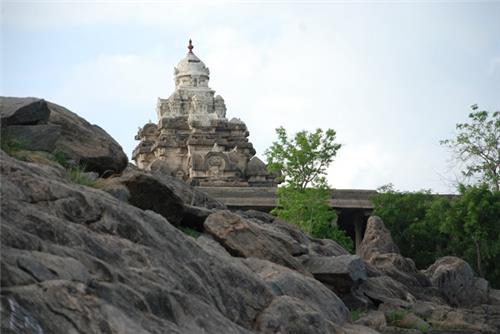 The Pallava king constructed a lot of notable temples of the Pallava dynasty; that is to say,
The Panamalai Talagirisvara Temple is constructed on a small natural hill. The temple is known for its amazing structures which include three tiered vimana, massive pillars with crouching lions, maha mandapam, mural paintings and so on.