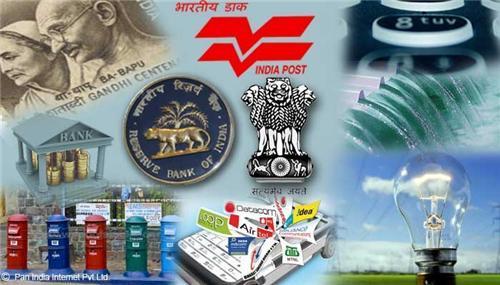 The long list of utility services offered by the government and private players in Puducherry play a significant role in enhancing the day to day life of the population. The union territory is also one of the most favourite locations for visitors referable the plentiful French and Tamil heritage. The public utility services provide for their prerequisites when they are in the India's Little France.

Some of the important Public Utility Services in Puducherry include:

Just like the other important urban centres of the state, the union territory of Puducherry is nothing different when it is about banking services. The region houses a lot of nationalized banks and international banking companies and other private banks and ATMs located at all the prime points of the city.

Apart from the Bharat Sanchar Nigam Limited (briefly known as BSNL), various other private telecom players also have their strong presence in the region. Some of the popular telecom service providers include Airtel, Aircel, Idea Cellular, Tata Teleservices, Vodafone, Reliance, MTS, Uninor and so on. The telecom service providers of Puducherry offer a long list of services which include internet services, post paid mobile connection, prepaid mobile connection, landline telephone connection and many other services.

Press and Media in Puducherry