Home city guide things to do in puducherry

Things to do in Puducherry 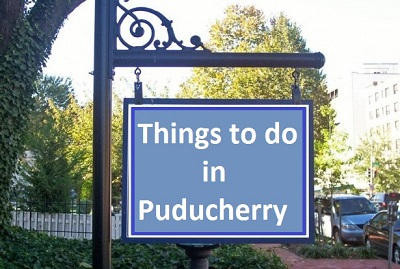 The union territory of Puducherry is approximately 10,500 km away from the sovereign country of France (French Repulic). Far away, yet so close that Puducherry is widely regarded as the French Riviera of the East and the urban centre reverberates French touch in anything to everything!

The spellbinding aroma of freshly baked bagels and croissants, local people fluently conversing in the romance language of French, colonial style buildings, incredible beaches, cops wearing red hats and the feeling of equanimity from ashrams, reasonably sums up this incredible city of Puducherry.

Located just 162 km away from the bustling southern metropolis of Chennai, Puducherry is a terrific destination for people who would like to look at the world through a different set of spectacles. Puducherry, the window of French culture is certain to slow down your fast-paced life and extend a much-needed break to your mind and body through its sheer beauty! The territory is long familiar for its innumerable tourist attractions like beaches, temples, monuments, churches, colonial buildings, gardens and many other attractions. The urban centre does not stop just there, but it offers a lot of things to do choices to the visitors which will emphatically be exciting. Let's go through some of the energizing choices of things to do in Puducherry.

The union territory of Puducherry is one of the most preferred tourist destinations in South India. Regarded as India's little France, Puducherry is basically a quiet minuscule town that is dotted with tourist attractions all over the region. Unlike other tourist destinations, Puducherry is unique and a one stop for all kinds of attractions that it offers a wide range of sightseeing options, which include beaches, ashrams, temples, backwater, lakes, gardens, mosques, heritage buildings, monuments, churches, museums and what not; the list just keeps increasing! As a matter of fact, visiting the union territory demands a perfect travel plan as it takes leastways three days to explore this amazing urban centre. 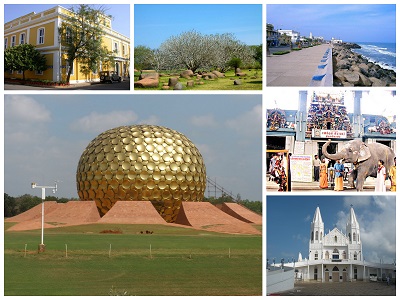 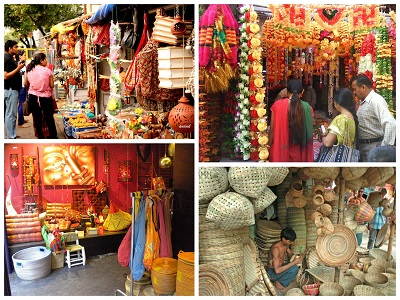 A visit to the union territory of Puducherry will never be complete without savoring its singular culinary art! Owing to its rich historical background, the cuisine in Puducherry is simply a blend of assorted culinary art types, which include Tamil cuisine, French cuisine, Malaysian cuisine, Portuguese cuisine and so on. The exquisite blend of several cuisines led to a novel Pondicherrian cuisine which is well followed by the region and relished by the local population for years. Furthermore, with an extended coastline of about 45 km, Puducherry is always fond of a wide variety of seafood. 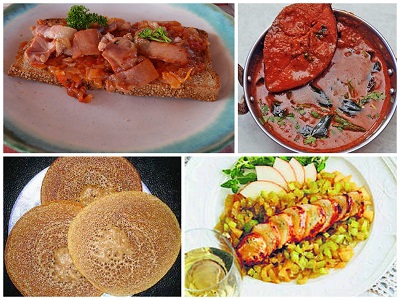 The union territory of Puducherry features excellent connectivity options with bus services as the most preferred local transportation. The urban centre offers a wide range of transport options for visitors that include auto rickshaws, Pondicherry Road Transport Corporation buses, taxi cabs, private bus services and so on. All the prime points of the city are equipped with an auto rickshaw stand and hiring one is no big deal.  With numerous transports available and easily accessible to the visitors and local population, getting around the India's little France, Puducherry is simply a hassle-free affair! 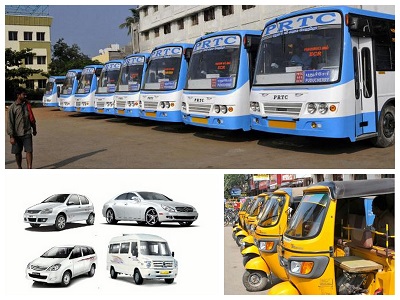 Tout ensemble, the Quintessence of French Culture, Puducherry welcomes and receives the visitors with warm heart and offers an excellent cordial reception. With good-hearted and friendly people around and a lot of things to do options, a trip to Puducherry is something that will stay in the heart as endearing memories that can certainly be cherished for many and many years to come.